Three eminent African women made the Forbes annual list of The World’s Most Powerful Women, a list that comprises of 100 women around the globe.  The African women on the list were Ngozi Okonjo-Iweala of Nigeria, Joyce Banda, president of Malawi and Ellen Johnson-Sirleaf, president of Liberia.

According to the list ranking the most powerful woman in African is Joyce Banda, president of Malawi who moved from 71st ranking position to 47th, while Ellen JohnsonSirleaf, president of Liberia, was ranked  87th on the listing position and Dr. Ngozi Okonjo-Iweala, Nigeria minister of finance was ranked 83rd from previously 81st position.

“The list was heavy on top politicians, featuring nine heads of state who run nations with a combined GDP of $11.8tn. Merkel – who has been placed at the top of the Forbes ranking seven times – headed the list again, ahead of Rousseff, who came to power in Brazil in 2011. Hillary Clinton, who has featured in every Most Powerful Women list since the inaugural ranking in 2004, is in fifth place. Despite resigning as secretary of state earlier this year, Clinton remains one of the biggest political hitters on the international stage. The only former first lady to become a US senator, she is now hotly tipped to become the 2016 Democratic presidential candidate.

Clinton was one place behind the woman already in the White House, First Lady Michelle Obama, who climbed three places to reach fourth. 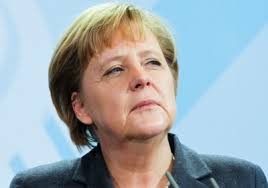 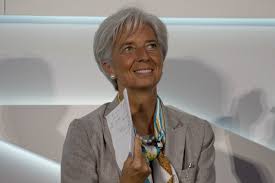